Since the store wants to attract a specific customer group, it is necessary to pay more attention to the design of store advertisements. Designing the window more artistically and highlighting the distinctiveness of the store is undoubtedly a "Zhongnan shortcut" to effectively attract customers. 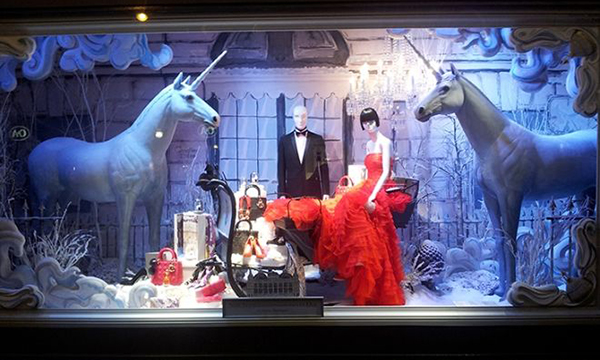 The window design is changing from a limited space to an infinite effect, and this change is first of all the expansion of space, breaking the traditional, immutable, closed and static three-dimensional space. For example, on Huaihai Road in Shanghai, people can see a pattern called "open window". The European-style rolling door is a showcase with a certain depth of display space, and the layout is simple and bright, crystal clear and bright. Different from the traditional showcase, it removes the baffle as the background, so the creativity of the showcase space was born. . Looking in from the outside, the models in the window and the business scene in the store form a vivid picture, there is movement in stillness, and stillness in movement.