1. The live broadcast market is saturated by leaps and bounds

The current level of saturation and fierce competition in the live broadcast market is far beyond your imagination.

In addition to head anchors like Li Jiaqi and Wei Ya, there are also major traffic stars, as well as business bigwigs like Dong Mingzhu and Luo Yonghao.

In 2021, e-commerce live broadcasting has become something everyone can do, and the number of people pouring into this track is far beyond imagination. 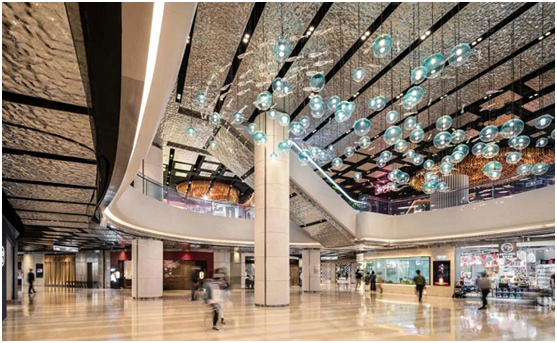 Why did we like to shop online before? because of the low price.

But in fact, it is no longer a time to compete for low prices with live broadcasts.

Many people think that all kinds of discounts are not as good as shopping malls, and compared with physical stores, live streaming still has a huge bug that cannot be solved: customers cannot experience it in person.

With the recent explosion of big anchor Sydney and Lin Shanshan's sky-high fine, it can be seen that the state's supervision of the live broadcast industry is becoming more and more strict.

The live streaming industry is not as "easy" as it used to be, it needs to be more rigorous and cautious.

Li Jiaqi and Wei Ya also believe that the frenzy of the single online live broadcast mode will definitely change, and it will be a matter of time before returning to offline.

Offline physical stores are like the roots of China's retail industry. We have spent the days without online shopping, but we can't imagine a life without offline consumption.

The live broadcast is very good, but the economy is by no means the prosperity of a single model. Perhaps now, the real economy will usher in new opportunities!